The name emphasizes the beauty of Japan's traditional culture and a future in which everyone would be able to achieve their dreams,especially young people,Abe said. 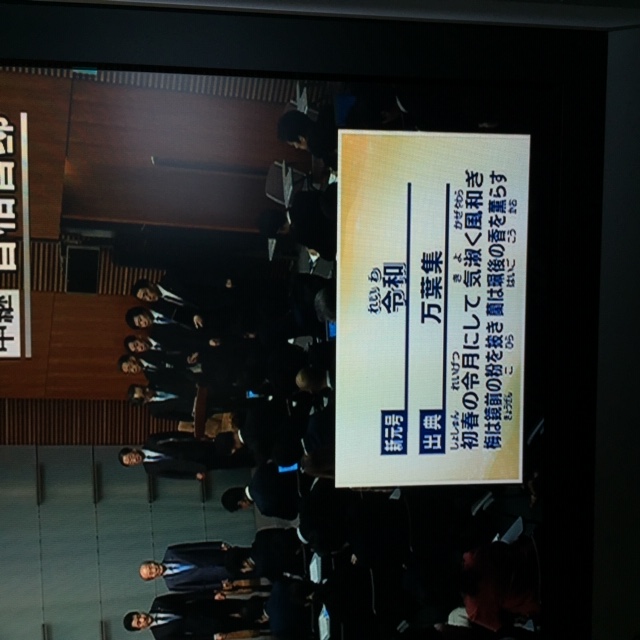 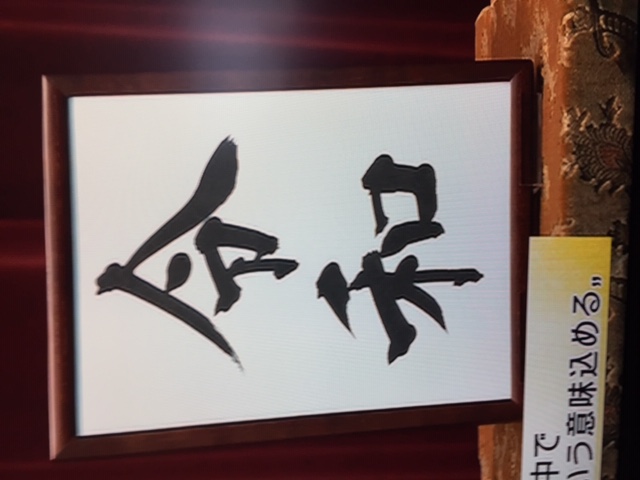 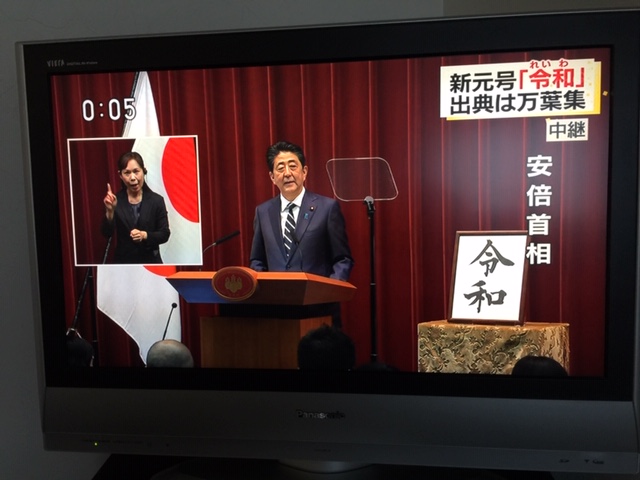